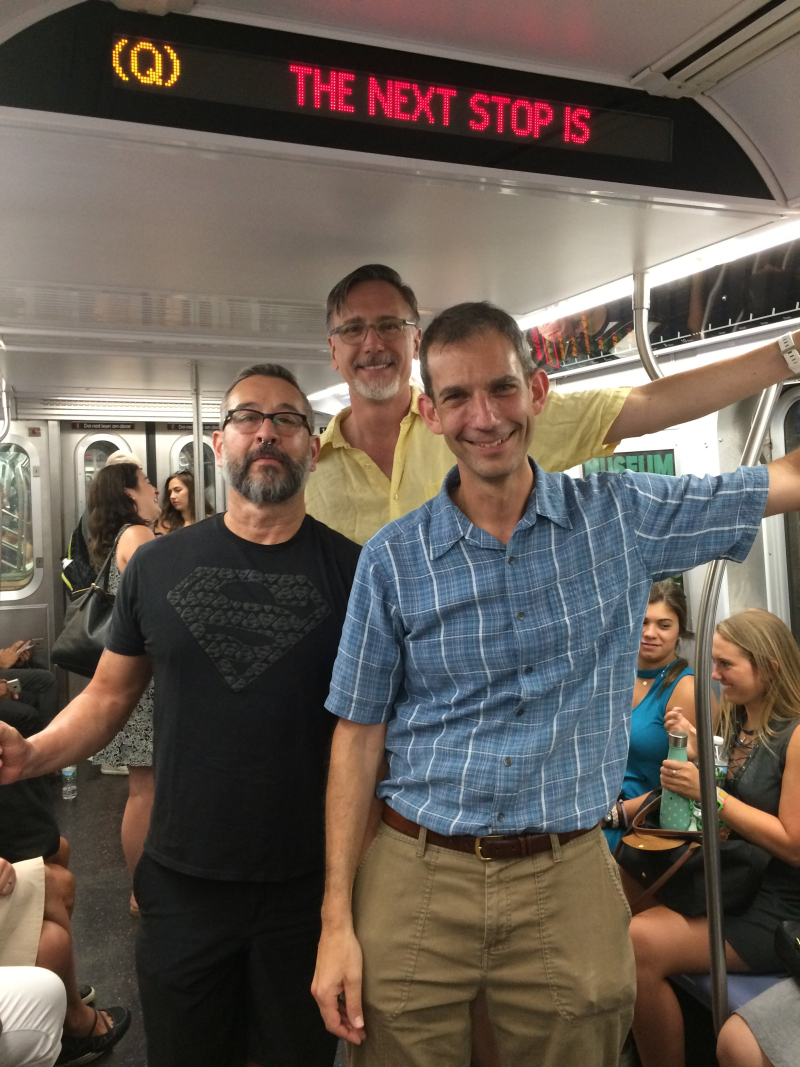 Sixteen years ago, I fell in love with "The Prayer of Jabez", a best-selling book by Christian author and teacher Bruce Wilkinson.  This is a somewhat shameful confession considering the progressive Christians I tend to run in.  The book made some preposterous claims and spun off scores of products that made Wilkinson a lot of money.  But for all its faults, the book fundamentally changed the way I prayed.

Jabez was more honorable than his brothers. His mother had named him Jabez, saying, "I gave birth to him in pain." Jabez cried out to the God of Israel, saying, "Oh that you would bless me indeed and enlarge my territory! Let your hand be with me, and keep me from the evil one." And God granted his request.

Wilkinson works through each part of this passage, but the part that struck me is the phrase "enlarge my territory".  As a working mom, I often found myself asking God for the strength to just get through the day.  If someone cancelled an appointment or a meeting it felt like an answer to prayer.  It never would have occurred to me to ask for more people to talk to, more things to do.  But Wilkinson challenged me to do just that--to pray for more opportunities to be of service, more opportunities to show love, more opportunities to build the Kingdom of God. When I read that challenge, I suddenly realized how small my prayers had become. Asking God to "enlarge my territory" helped me to recognize that I wanted to more than just get through the day.  I wanted to grow bigger and go deeper.

The Prayer of Jabez came to mind this past Sunday as I drove from Maryland back to my home in Albany, New York.  My husband and I moved to Albany in June of this year, drawn here by a fantastic job offer for Dan.  Since Rosa graduated from high school this year we figured it was a pretty good time to make a move.  The only problem was that after 12 years of living in Columbia and serving the Kittamaqundi Community, I was deeply rooted in the community where we were living.  Extracting myself from Columbia was painful.  I had to step back from blogging for a while because my mother always told me, "if you don't have anything nice to say, don't say anything at all."

During the four months I've been living in Albany, I've tried to focus on making new friends, setting up our new house and (of course) finding a new job.  "Life is meant to be lived forward," I've told anyone who asked.  When a friend in Columbia got sick I thought about jumping into the car and driving down for a visit, but resisted the urge.  Be here, I told myself.

But a meeting in Boston last week gave me an excuse for a car trip and a tour of friends and family in and around Massachusetts.  I had the nicest visit to area I've had in years--jogging a loop I used to run when I lived in Somerville, talking at length with people I met two decades ago when I was first a minister.  Then the following weekend, I drove to Maryland and joined friends at the March for Racial Justice in Washington, D.C.  I had dinner with friends and even ran into the father of the refugee family our congregation sponsored back in February.  It wasn't agonizing to return to the place I had been so sad to leave.  In fact, it felt good to know that my connection to these people was going to extend into this next stage of my life.

Driving home, I was listening to a random mix of music and "Bless Me" by the Tri-City Singers came on.  I turned it up and sang along and it dawned on me that God has answered my prayer.  My territory is getting larger.

I've been uprooted a couple of times from places I loved and both times I grieved.  I am a person who thrives in community.  I live life locally.  I've never been a person who wants to move around a lot.  But since I have moved, I'm connected to lots of people in lots of places.  As I start to build a life in my new city, I've been strengthening those long-distance connections as well.  This is not just looking backwards with nostalgia or regret.  This is the way I am living here and now.  Big territory.  Lots of thanks and praise.