My Mission for 2016: Defeat Despair
Who--or what--is to blame for political discord? 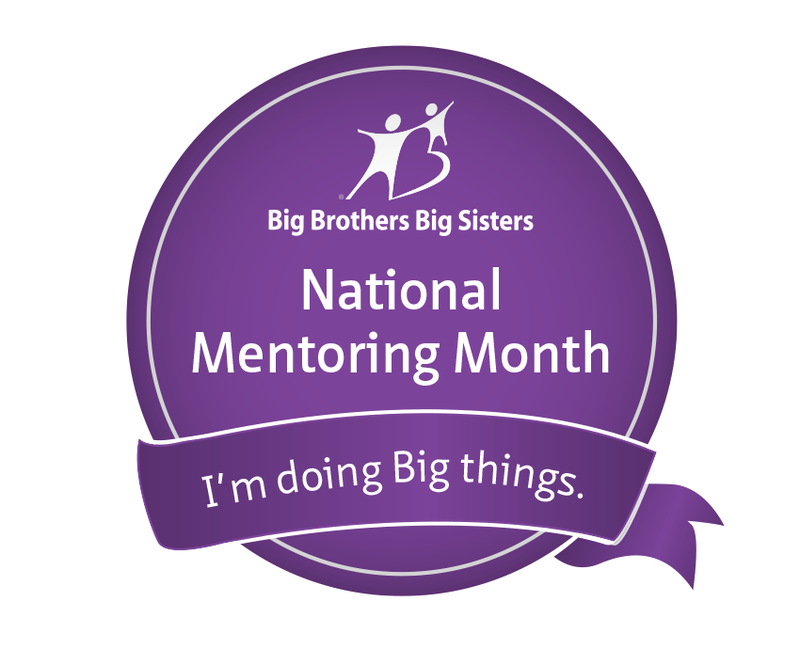 I had some big goals in 2015.  I knew in advance that some would be a challenge to accomplish.  Others seemed simple at the outset, but I soon realized they were going to be very challenging.  That was the case with lifeguard certification (a story for another day) and it certainly was the case with becoming a Big Sister for the Big Brother/Big Sister program.  The process took almost three months and including a two-hour interview, a lengthy application, multiple references, a criminal background check, a lot of waiting and a little bit of pleading.  I'm not sure it would be any easier to get a top-level security clearance.

On December 18th, 2015, my "match" with my Little Sister Desirae became official.  We had a little ceremony with the Big Brother/Big Sister match maker which ended up being surprisingly touching considering that Desirae and I have known each other for over two years.  We were originally connected through A-OK Mentoring-Tutoring, Inc. when Desirae was in fourth grade.  A-OK is a great organization which partners with the Howard County Public School System to match mentors with students.  It is a great organization--well-run and well-supported by the elementary schools in our county.

But A-OK has its limits.  For one thing, it is entirely school-based.  I saw Desirae during her lunch period once a week but I didn't see her over the summer or in the neighborhood.  I didn't know her family and they didn't know me until I ran into them at a playground by accident one day.  The other big limitation is that A-OK isn't well-supported by the middle schools in our county.  Kids are less interested in skipping their lunch time with their friends as they get older and the schools aren't willing to pull kids out of their regular classes to meet with their mentors.

So, once Desirae started sixth grade this year, her mom and I started working on enrolling in the Big Brother/Big Sister program.  We soon discovered that Big Brother/Big Sister doesn't actually exist in Howard County.  We had to go through the Baltimore area program (which is a very impressive, well-run, well-staffed organization).  The only reason they eventually agreed to enroll us is that we were already matched with each other.

Howard County is a very wealthy place with lots of resources for kids in and out of the schools.  So it has come as a surprise to me to realize how few mentoring programs are in the county.  In addition to A-OK, I know that there are Alpha Achievers and Delta Scholars in the high schools, but these programs are primarily for African-American kids.  I saw this summer that there is now a mentoring program in the schools for homeless kids.  And I know that St. John Baptist Church has a mentoring program for kids in grades 6-12 who come from single-parent households.

These are great programs, but they aren't enough. Study after study has shown that mentoring has a real and lasting impact on kids--and on mentors.  We can do better, Howard County!  Recently a group called "Be You, Inc." has caught my attention with the "Girls Who Code" program.  Their website includes a call for mentors--maybe they can start to fill in some of the gaps?