The Plight of D.C.'s Homeless Families Is a Warning to Howard County
Complexity Is Common: Reflections On Being Both, Part 1 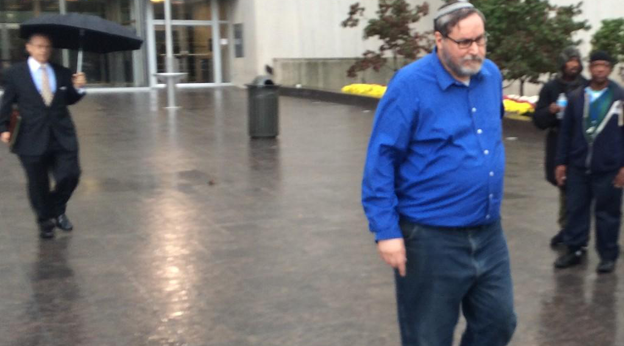 Has anyone else been struck by the connection between two stories which have dominated the headlines of the Washington Post over the past week?

We've been hearing about the Ebola epidemic in West Africa for months now, but last week news came out of a second nurse who had been infected with the virus while treated the man who eventually died of Ebola in Dallas.  This nurse had traveled on an airplane while she had a fever and the Center for Disease Control was scrambling to contact every other passenger on that plane to warn them of their risk of exposure.

This story seems to have heightened the calls to close the U.S. borders or at least to block entrance to the U.S. by citizens of the three most affected countries.  Despite strong responses from the CDC, the World Health Organization and the U.N. that a travel ban would be counter-productive in the fight against Ebola, Republican candidates and elected officials continue to demand it.  It isn't surprising since many of these people have been fixated on border security as a solution to most of this country's problems for years.

And then there is the story of Rabbi Barry Freundel, the long-time leader of the modern Orthodox congregation in Georgetown, Kesher Israel.  Freundel is accused of videotaping women in the mikvah, the ritual bath which is used as part of the conversion process (among other reasons).  As more of the story comes out, it is clear that this is not just a story of a man with a taste for voyeurism.  This is also a story about border crossings.

The Post reported this morning that there have been complaints by women against Freundel in the past, charging that he abused his power during the conversion process.  Part of the reason why he has been able to get away with such behavior is that he wields enormous power over those seeking to convert.  Much of the conversion process proceeds at the discretion of the rabbi.  And Freundel, apparently, was much in demand as a supervisor of conversions because he had advocated with Orthodox rabbis in Israel that these conversions be recognized as legitimate.  Many Jewish conversions in the United States would not be recognized in Israel--something that has repercussions not only for a woman who is converting but also for her children.

The more I've thought about this today, the more connections I've seen.  Consider the objections the CDC and others have made to closing the U.S. borders to those coming from Ebola-affected countries.  These include:

All of these objections, it seems to me, pertain to religious groups who become obsessed with regulating the boundary between who is inside the community and who is outside.

The moral of both stories is clear.  Every community--religous, national or otherwise--should know by now:  sealing the borders won't keep us safe.

One must accept to an orthodox jew to be converted, period. Of course their is a religious border and it was made by God himself. The fact that people who are already in the group do otherwise does not make it right and therefore the requirement ahould be relaxed. And as for help from the outside, if we do the right thing God will help us. Open borders means 'anything goes'.

The R.C.A obviously went out of their way not to throw him out of their organization. This is par for all Rabbinical groups who protect their favorites. BEWARE OF POSSIBLE INTIMIDATION, SPEAK OUT. Why was action not taken against him taken years ago. RABBI DR. BERNHARD ROSENBERG

You caught my attention with this post because I could not imagine how the two news items were connected. You're right that isolation does not bring safety in any context, it simply prevents us from having a rich life.